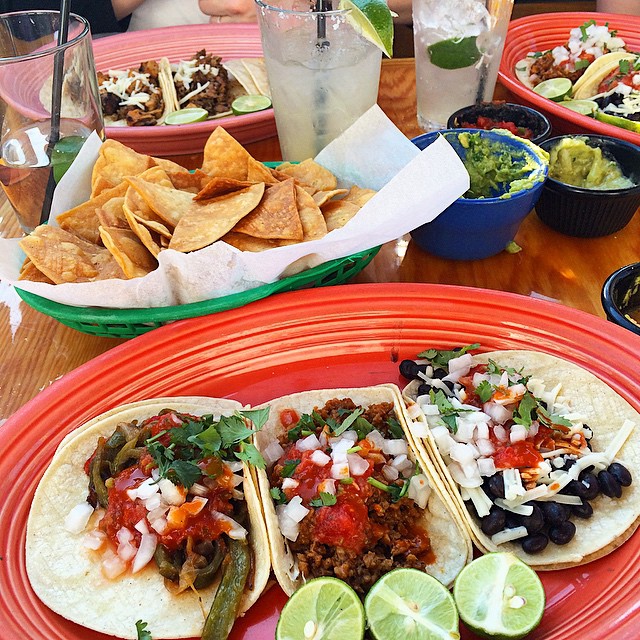 Fun times Exploring Richmond Va. Thanks for having us onboard In 1942. The original ‘Nina’, ‘Pinta’ used by Christopher Columbus on his first voyage across the Atlantic were common trading vessels. The ‘Nina’ and ‘Pinta’ were Caravels. And were used by explorers during the Age of Discovery. 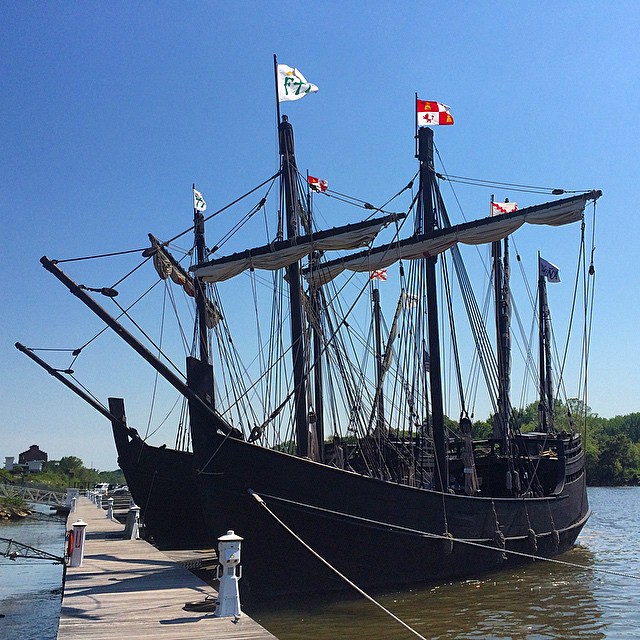 Discover Columbus’ Ships! The Niña is a replica of the ship on which Columbus sailed across the Atlantic on his three voyages of discovery to the new world beginning in 1492. Exploring Richmond Tuesday The Niña & Pinta docked at Rockets Landing (@columbusships) The most historically accurate replica of a Columbus Ship ever built. #LoveVA #columbusships #rva (at Rockets Landing)